In 1860, Huntingdon Valley was a country crossroad, with a gristmill, a schoolhouse, a tollbooth, and a roadside inn. That was the year Huntingdon Valley Presbyterian Church started as a weekly prayer meeting. 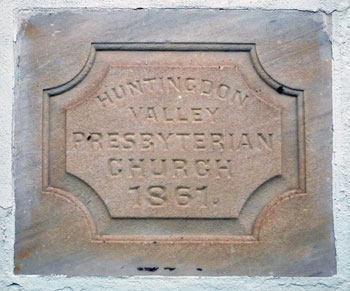 Soon the congregation was chartered, a sanctuary was erected, a pastor was hired, and a legacy began. In more than a century and a half, our church has always been marked by its biblical preaching and fervent faith.

Since the time our first pastor left this church during the Civil War to be an itinerant missionary among slaves in the south, the ministers of this congregation have distinguished themselves by a concern for sharing the unchanging gospel with all people.

In the 1950s, our congregation outgrew its original building, and the facility was expanded to make room for the increased numbers.

In the 1970s, our congregation established Valley Christian School, which is now a fully-accredited Pre-K through eighth grade institution.

In the 2010s, our congregation found a new denominational home in the Evangelical Presbyterian Church. 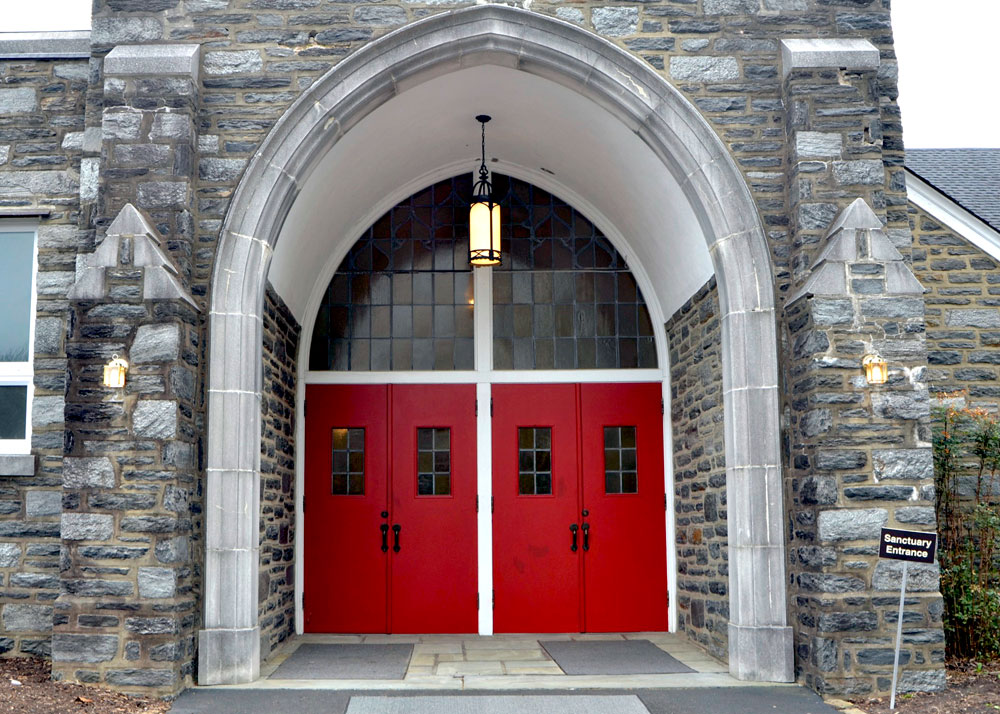